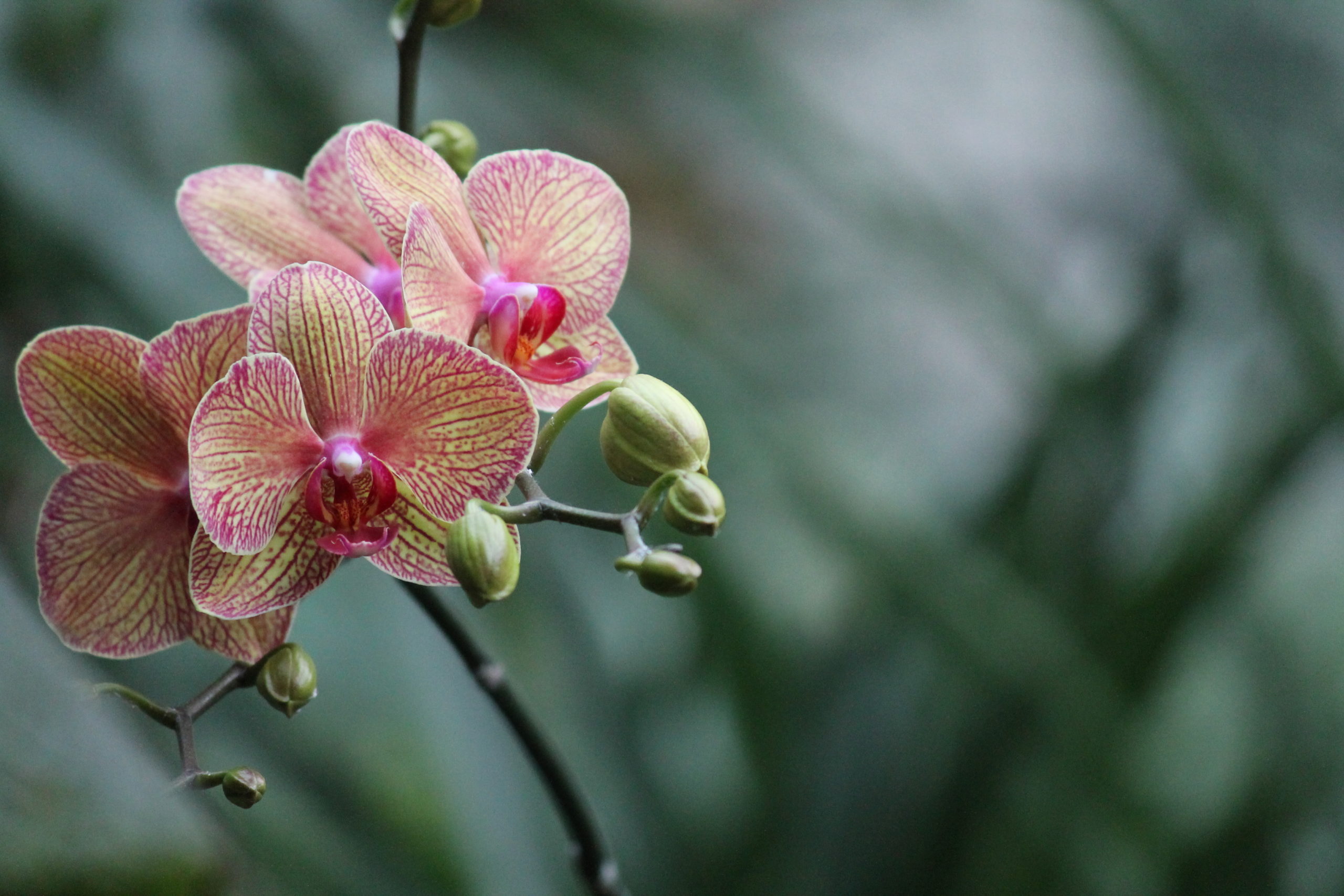 Sometimes I find myself wanting to find “they” and give them a piece of my mind. Sure, on many accounts “they” are correct. But ask parents in the thick of the sleepless nights, the endless questions, and the consistent illnesses, and they will band together in agreement that “they” have lost their marbles.

Having children was everything I dreamed of and nothing that I could have ever expected. I read the books. I joined the pregnancy apps. I was equipped for bringing a kiddo into this crazy world, but what I didn’t realize then was that that was the easy part. Explaining this crazy world to them and ensuring that they aren’t one of the crazies – now that’s the doozy.

Many days, I can count the gray hairs as they grow, hour-by-hour, inch-by-inch. With every muscle that tightens and TMJ that my jaw ensures, I try to weed through the challenges and be the best parent that I can possibly be. And if I’m being honest with you, every single day that is just downright hard. Where is the book on parenting that each of my kids should have hand-delivered upon entrance into this world? Isn’t that the least that they could do?

“They” are right in some regards. There are many days that I sit back and try to remember a full night’s sleep. Yup, I can’t imagine that or life without my mini-me’s. And it is fun, even when you have a diaper dilemma in the middle of wading in the creek, many steps away from a clean restroom. While I question “they” a lot, the one that I can’t ever deny is that each of my three are the best things that ever happened to me. This is truth to its core, but for reasons I couldn’t predict.

My oldest, sweet boy, is at the age of the questioning. ALL. THE. TIME. “Momma, what time is it?” (It’s the time that it is.) “When will we be at school?” (When we get there!) “Why do I sink when I jump in a pool?” (Because buoyancy isn’t in our favor.) “Why do you have a computer and I don’t?” (You’re 6, that’s why!) The questions never stop. Ever. But one day, my sarcastic answers that I say to myself when the questions begin didn’t do the trick. I was stumped, and it was then “they” were right. Through his questions, I realized he was the best thing in my life.

“Momma, why is that man standing on the side of the road?” I had just picked him up from school and was headed home, exiting the highway to make our way back from the city into the country we had made our home. I was tired and glazed over the fact that a man was standing outside our door as we waited impatiently for the light to change. But my son didn’t. His superhero senses were on high alert as he analyzed every element of the situation.

How do you answer that question? I had lots of things that ran through my mind, but my parenting challenge that day was to try to take a complicated topic and refine it to something his eagerly growing brain could comprehend. “You know, buddy, some people don’t have homes. This man is homeless, and he is standing on the side of the road to ask people for help.” It was all I could muster, and after I said it, I paused, praying that I didn’t open pandora’s box. But with his follow-up questions, I realized I already had.

My son had never fathomed the thought that someone, somewhere wouldn’t have a home to go to, or a bed to lay on, or a refrigerator to grab a snack whenever they wanted it. His initial follow-up questions started there. “So he doesn’t go home at night?” “Where does he go?” “How does he not have any food?” I could answer these questions tenderly, and like walking on eggshells I thought I had made it through this conversation in one piece. That is until the “why” question came up.

“Momma, why is he homeless?” I responded with the truth… “I don’t know, buddy.” But that didn’t suffice. So I took a breath, and remembered that my 6-year-old’s inquisitive mind wouldn’t stop until we dug deeper. So many complicated issues and opinions around this question. Why didn’t “they” prep me for times like this!? All I had to go on was prayer and precision. With each sentence, I asked God to help me say the right thing in as little words as was needed.

“Welp, that’s a great question,” I told him. “And there are lots of reasons that someone could be homeless.” I paused, knowing that it was most important at that time to acknowledge the fact that he was asking a question many people refuse to ask themselves as they put blinders on when passing someone who is standing on the roadside. “He may have lost his job. Or lost his family. He may be sick or made some bad decisions. He may just be having a rough time right now. There are lots of reasons, my sweet boy, but we shouldn’t worry about why he’s homeless. We should focus more on what we can do to help him.”

I said those last few words knowing this time that pandora’s box was wide open, and while my exhausted spirit wasn’t ready for the next topic, I knew there would be no other choice. While I feel like we are blessed with many things in our lives that could have helped this man, at that time, I had nothing at my disposal. No cash. No food. Nothing except me, and as I spoke those words, I realized that sometimes giving of one’s self is most important.

As my son started to trouble-shoot, I felt called to do something many waiting in the traffic line didn’t. I knew I had nothing, but I opted to give him something he deserved. Dignity. Respect. Love. I rolled down my window, and looked this man straight in the eyes. I told him that I didn’t have anything to give him, and I was so sorry that I couldn’t leave him with anything of value. But I wanted him to know that he was worthy of a hello, and that I would pray something good would come his way.

As we drove off, there was silence. For once, my son didn’t have something to mutter. Several minutes passed before he spoke. “Momma, I wish that man could come live with us. Then he wouldn’t be homeless anymore. But since we can’t do that, let’s keep some food in our car so tomorrow when we see that man we can give it to him.” My son didn’t see the grin that overtook my face and the warmth I felt in my heart. The “why” this man got here didn’t matter anymore. He cared more about the “how” now. How we were going to help him. How we were going to give of what we have to impact the life of another.

We added granola bars and goldfish to our car. It wasn’t much, but it was something that wouldn’t perish and hopefully would one day fill a tummy that was rumbling. Hopefully one day it would be something that someone needed right then to get them through. And granola bar after granola bar, we kept stock every time we gave them out.

The “theys” were right all along. The fun that we experience is beautiful and authentic. The imagining happens most days, but not imagining a life without them. But most importantly the best thing that ever happens to me is when amongst the struggles, the annoyances, the tough times something beautiful blossoms. It’s the times when THEY teach me. THEY challenge me to see the purity of life, of choices, and of our decisions. THEY didn’t need to bring a guidebook upon joining our lives. THEY are the guidebook, for my life is enriched because THEY, my sweet kiddos, push me to be a better person.